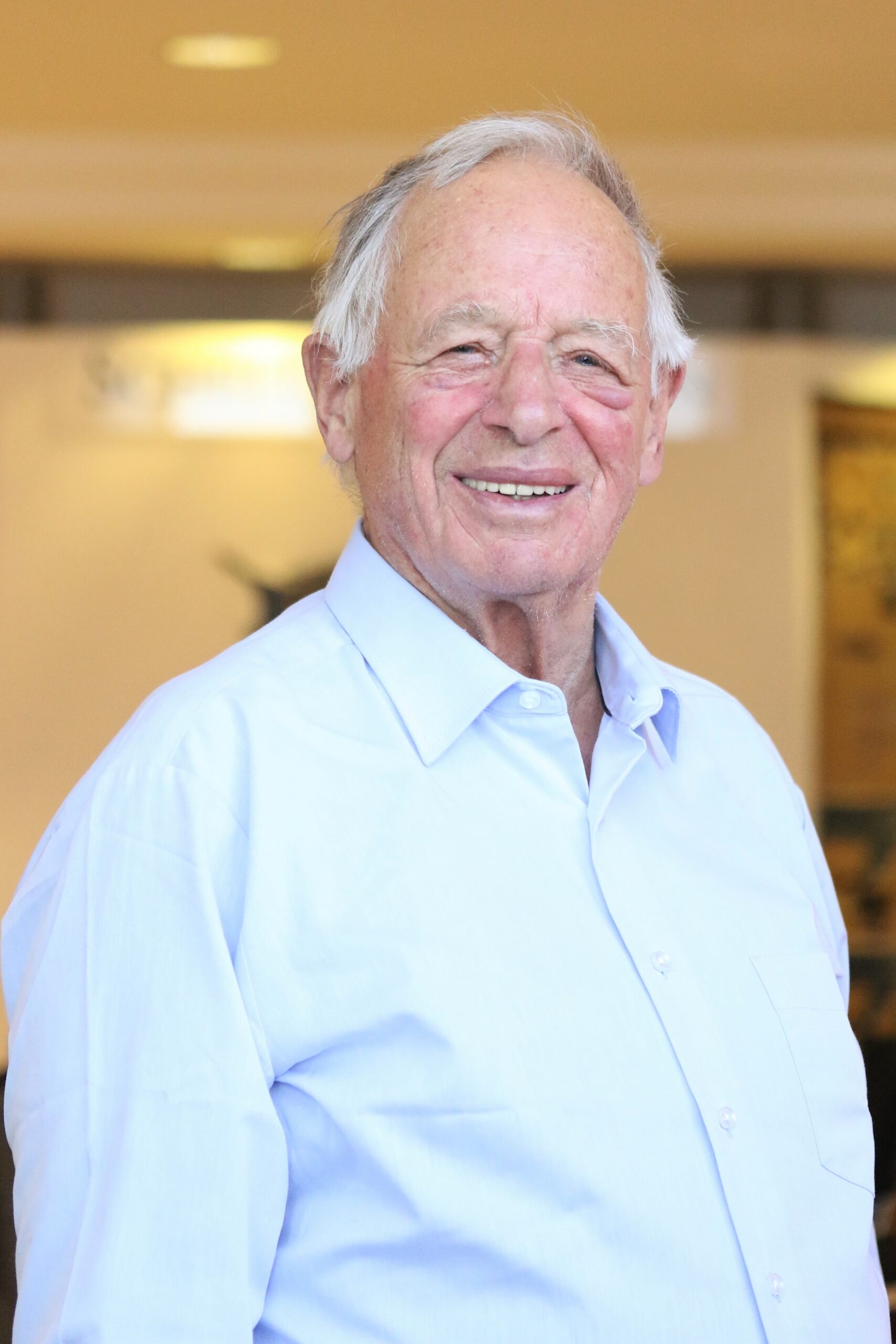 Hanns Schell is the founder of the museum and even after more than 50 years has not lost any of his enthusiasm for collecting. His passion for keys, locks and iron awoke when he bought his first padlocks at the bazaars of Isfahan during an expedition to Pakistan. As an extreme mountaineer, Hanns Schell succeeded in climbing Nanga Parbat (8125 m) for the first time via a route that had never been travelled before. This route still bears the name “Schell Route”. Mr. Schell also reached the summits of three other eight-thousanders and five seven-thousanders. The former partner of the Odörfer company is committed to making his private property accessible to the public and is happy to welcome visitors to his museum. 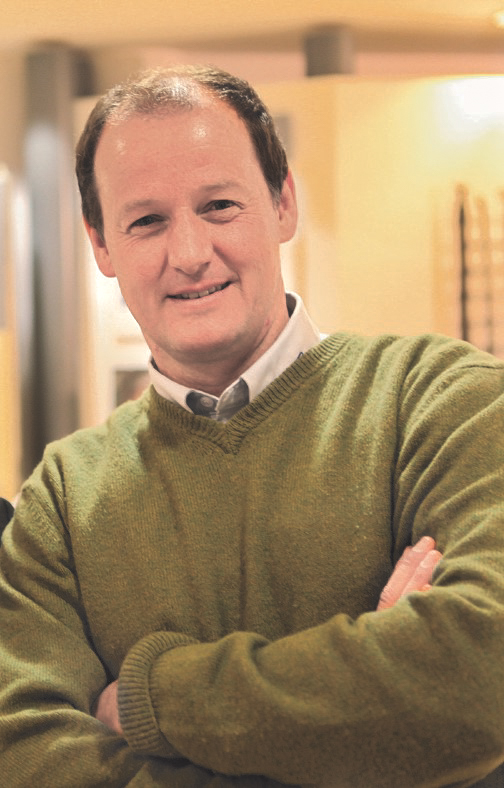 Christof Schell followed in his father’s footsteps in many respects. Although he did not climb the highest mountains in the world like his father once did, as the owner of the Schell Collection, he puts a lot of heart into the museum. Thanks to his efforts, it was possible to add numerous Roman keys to the collection. In addition, his passion for Michel Mann boxes enriched the museum with various objects. Thanks to Mr. Schell’s connections in the art world, the museum has connections to contemporary artists such as Tom Lohner or Carola Deutsch, who have worked on several projects with the Schell Collection. In 2019, Christof Schell placed operations of the museum in the hands of the operators’ association “Verein zur Förderung der Schell Collection Graz”.